skip to main | skip to sidebar

Please note that all information about Men's League will now be posted on the main course web page. I'm trying to keep everything in one spot.

See you all on the course.
Posted by Maverick at 5:16 PM No comments:

Another Year in the Books

Men's League is wrapped up for another year.

The Second Flight was won by Craig Clough, Larry Bieker and Chris Schrotberger on a scorecard playoff. In second were Ray Burkland, Tim Meyer and Tim Pofahl.

Final results have been posted on the Men's League Page.

Thanks to everyone for playing and we hope to see you again next year!
Posted by Maverick at 7:27 AM No comments:

There will again be a Match Play tournament to begin in a couple weeks. If you are interested in playing, please let Jayson know.
Posted by Maverick at 12:12 PM 1 comment:

And Then There Was One

Only one week left for Men's League. This Thursday Night (August 26th) is the final night of the Tournament and it is Steak Night! All scores need to be posted that night so if you can't be there that night, please play ahead of time.

The scores from the first week have been posted on the Men's League Page. Remember: the strokes given are for the two rounds combined.
Posted by Maverick at 9:16 AM No comments:

The Points Have Been Decided

Congrats to the 2010 Points Champions!

The Second Flight was won by Craig Clough, Larry Bieker and Chris Schrotberger. Tied for second were Zach Harris, Troy Kemling and Trent Patrick along with Tyson McGreer, Ryan Potts and Brent Turner.

The Men's League Page has been updated with scores and final Points standings.

The page also has the flights and August 19th matchups for the two-week Stroke Play tournament. Flights were determined by average score for the year and handicaps assigned based on score difference from the flight leader. We will play this week and next week (Aug. 26th) and the teams with the lowest combined scores after adjusting for the handicap will win the flights.
Posted by Maverick at 4:05 PM No comments:

Finals Set for the Points Championship

The Final Pairings for the Points Championship are set. The matches will be played on August 12th.

In the Championship Flight, it will be Ray Burkland, Tim Meyer, and Tim Pofahl versus Jerod Burge, Dave Engel, and Bryan Sestak.

The Third Flight will be Steve Gaston, Mike Skeels, and Jay Wall versus Don Johnson, Ken Kohmetscher, and Dan Zwickl.

See the standings and schedule on the Men's League Page.

After next week, there will be a two-week stroke play tournament. The flights will be determined by your average score for the entire year.
Posted by Maverick at 8:26 AM 2 comments: 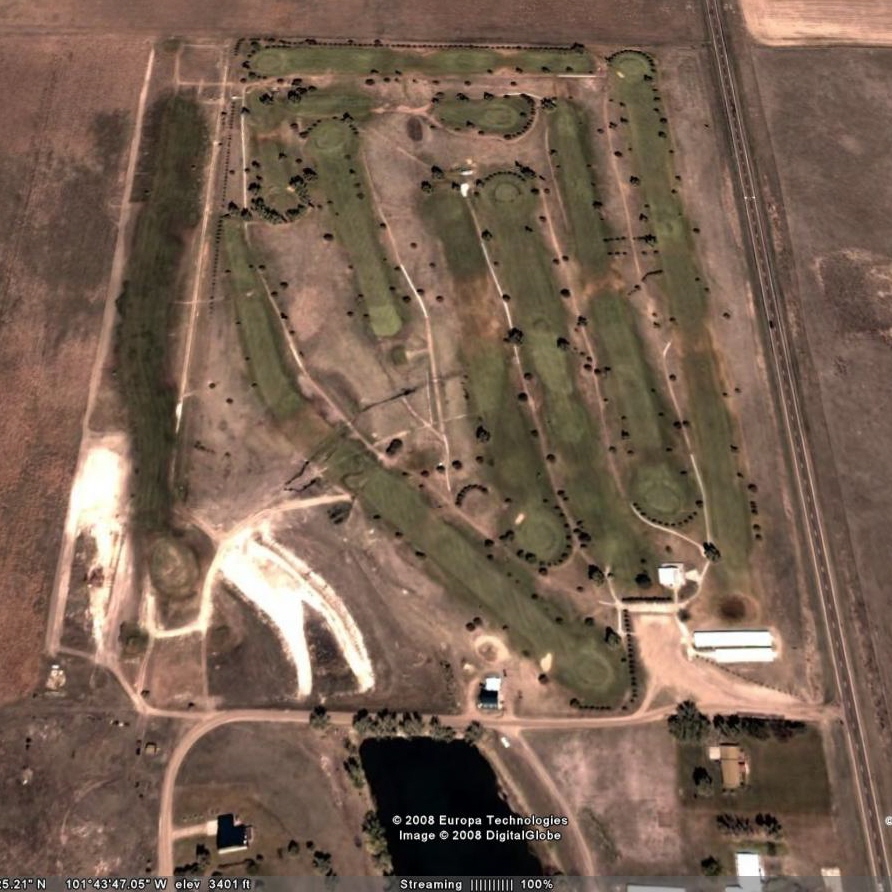